Helping CCL save 70% of logistic costs.

Simplifying logistics for CCL in the manufacturing of tubes (used for tooth paste). 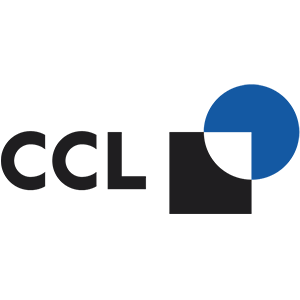 In this case we were called to help a supplier of Procter & Gamble and other large consumer brand companies in reducing the costs and ecological footprint involved in the filling process of tubes. The tubes were pre-formed by the supplier and afterwards transported to the client production site to be filled.

Applying our methodology led to dividing the production process of the tubes into its single components. The team hereby identified that outsourcing the production step of forming the tubes to the client site would lead to significantly lower logistic cost.

Instead of transporting empty tubes and a lot of air, the supplier switched to delivering just the laminated foils to the client site. The rest of the process was shifted to the factory by moving a small machine there. The just-in-time production of tubes on-site saved 70% of logistic costs and the ecological footprint was improved.